Home
Plants
How to Grow Barley 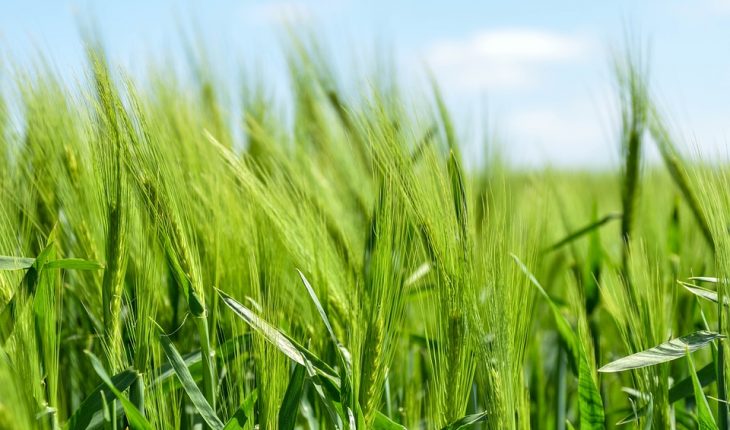 You don’t need a green thumb for growing barley. Unlike other plants and grains, this grows rapidly. The maintenance isn’t that complicated either.

Where to Plant Barley

Choose a spot in your garden that is level. There should also be good air flow and oxygen. Moisture is also essential. However you shouldn’t plant in a spot where barley has failed to grow. There could still be some fungus there so choose another site. It’s also a good idea to grow it separately from other crops and plants.

When buying seeds, make sure that it is certified weed free. Pick one that has high germination. These can be purchased in most farm supply shops. While you’re there, don’t hesitate to ask questions about the seed quality, total costs etc.

The grain can sprout 24 hours after planting, but the harvest time is around 40 to 55 days. This will depend on the temperature. You can harvest the barley when it turns brittle and has a golden color.

Another thing to remember about growing barley is that you need to cut them when they reach mature levels. If it’s for human consumption, you can chop up the barley yourself. Specialized machinery will be needed if mass production will be needed (i.e., for malting).

Taking Care of the Barley

The amount of weeds that grow depends on how many you planted; the more you plant, the more weeds will appear. If there are only a few weds, you can remove them yourself. If there are large amounts, consider using an herbicide. However, it’s a good idea to plant as many seeds as possible. This will ensure that you get enough of them to actually grow.

Again, keep in mind that when growing barley, the soil is very important. As with other grains and plants, lots of oxygen and moisture is needed. For winter barleys, the colder the temperature, the better. The winter type will produce multiple stems. They also have several flower heads.

The spring types do not possess seeded heads. Generally, spring types are easier to grow and more adaptable to varying conditions. The most dangerous fungus is the smut. If this fungus spreads, the grains may have stunted growth or die off.

For this you’ll need a high quality fungicide. The dosage will vary per product, so follow the instructions to the letter. Aside from the fungus, other diseases might attack it, so get an all around fungicide protector.

There are plenty of benefits when it comes to growing barley. As stated they can be eaten and are very healthy. If you produce enough for malt it can be a profitable business too. 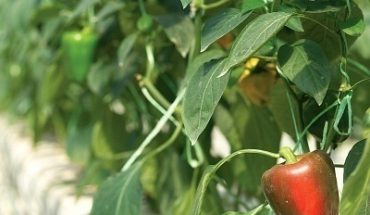 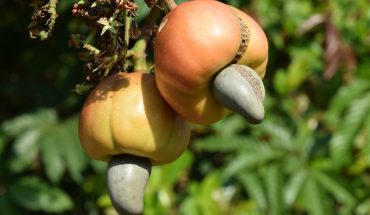 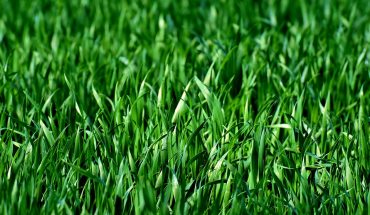 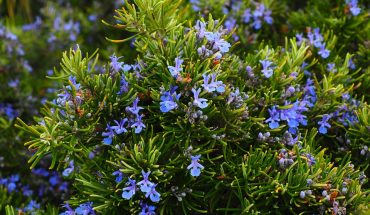